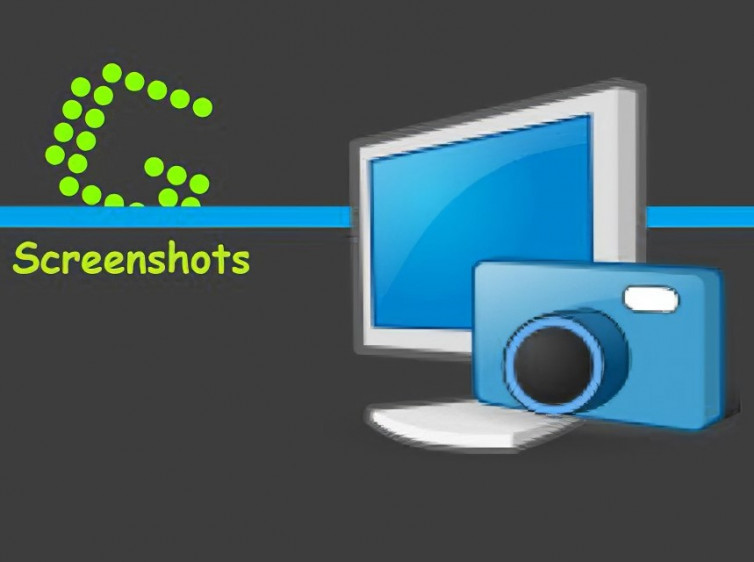 A recent update to the Greenshot app has caused some controversy. The update was largely due to the demands that many users had for better screen capture and editing abilities. There are many new features that come with the update that I, as a user, am very happy about.